Home leave week 7 and 8: England and back to Peru

Although saying goodbye to friends and family in the Netherlands was not as intense as when we first left for Peru in 2017 but still it was not nice. Thankfully we were still going to England and Elsa, Robert and Julie were going with us!

We drove to Duinkerken from where we got on the ferry to Dover. After that we drove on to London where we stayed at the house of Wendy & David (aunt and uncle of Vikki).

After one night in London we drove North to stay with David & Grace Taylor in Harrogate for a couple of days. I also was given the opportunity to share a bit about the work that we do in Peru at the Otley Assembly. On the way back to London, Vikki, me and the kids took a little detour to Sheffield where we met up with Oliver and Zoe. They are currently preparing to come to Diospi Suyana and it was really nice meeting them in England. We shared a bit about life here in Curahuasi and were able to answer some of their questions.

We had been invited by Ian & Margareth Mears to come to the Greenwich Assembly the next morning. After the morning service we had a really good lunch with Ian & Margareth after which we had a lovely time in the park at the Royal Greenwich Observatory. Towards the end of the afternoon we were back at the Greenwich Assembly were I was again allowed to share a bit about the work that we do at Diospi Suyana. After the preaching and presentation we ended with a really nice communal meal. A long but very good day!

The next day, Robert and I left for Kidderminster to attend a small part of the YPCC. This is a yearly conference for different Assemblies in the U.K. Vikki, Elsa and Julie stayed in London with the children. Robert and I really enjoyed our time in Kidderminster. It was a really nice group of people and they made us feel genuinly welcome. The programme was dynamic with different meetings, a walk and good food. In the evening I was again invited to talk about our life in Peru. The next morning after breakfast, Robert and I got back into the car again to drive back to London. Since we were passing by Oxford, we had to stop for a good lunch at the pub where C.S. Lewis used to go a lot; The Eagle and the Child.

Unfortunately we have not been able to meet everyone but thankfully we did see a lot of family. We met up with Granddad & Grandma Nunn but also with John & Carolyn (Uncle and Aunt of Vikki) and with Anna (cousin of Vikki) & Nathan with their daughter Emily. We really feel blessed with our relatives :-).

On Friday August the 16th our time in Europe had really come to an end. We drove to Gatwick together with Robert & Elsa and Julie and there the time had come to also say goodbye to them. There we were again, the five of us, ready for the journey back to Peru.

After a long but good journey back we arrived in Curahuasi again on Saturday evening (Peruvian time). The girls were glad to be back in Curahuasi an said things like: ‘I missed you Curahuasi!’. The next morning I was walking down to church with Leah and Olivia and looking out on Curahuasi I was amazed at the big contrast between Peru and the Netherlands but at the same time Leah said: ‘this looks pretty much the same as the Netherlands’. In response to my surprised reaction in which I noted that there are no mountains in the Netherlands and that the houses definately look quite different Leah said: ‘yes but these are also houses’. Vikki and I were still a bit in between Europe and Peru but the children were already completely back in Curahuasi. 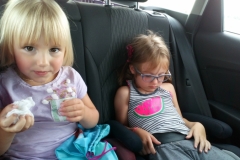 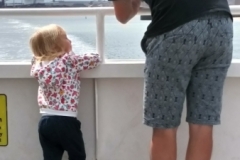 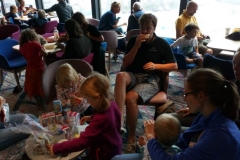 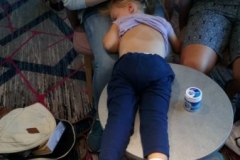 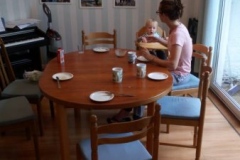 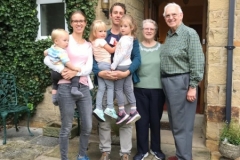 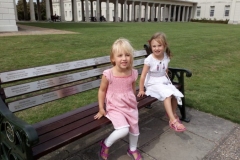 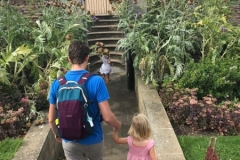 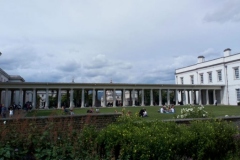 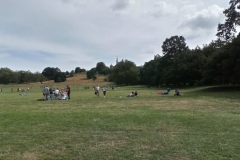 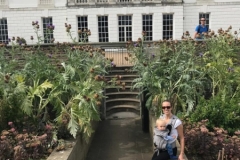 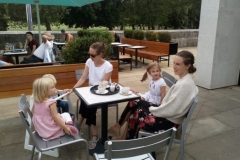 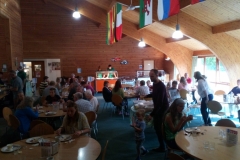 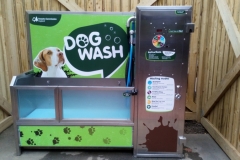 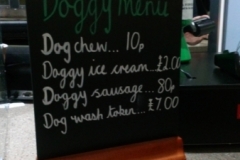 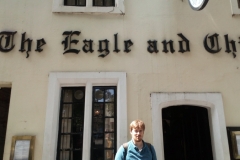 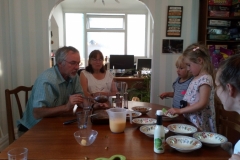 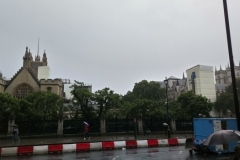 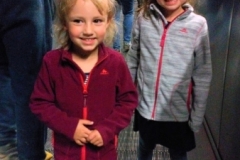 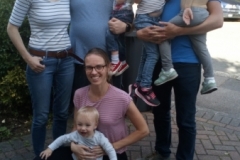 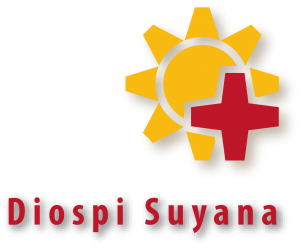