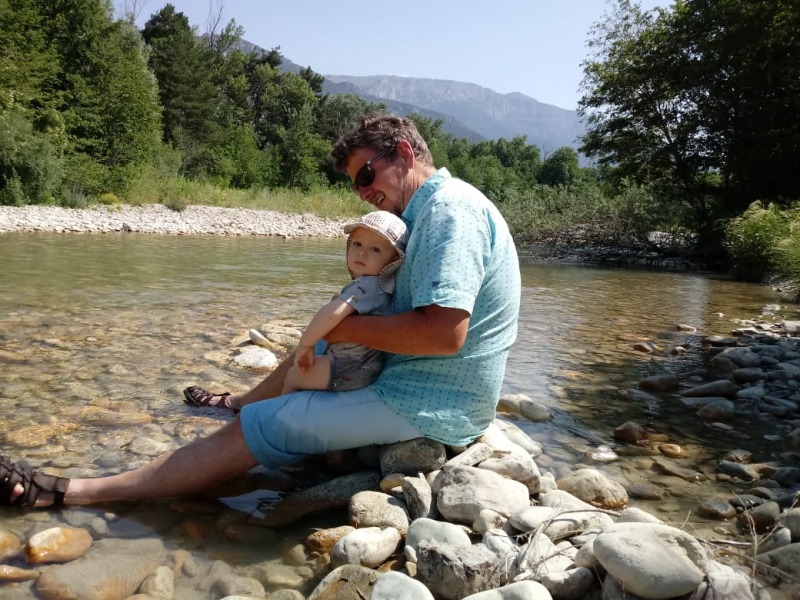 Back on the road again. Leah and Olivia were in the car of my (Steven) parents and Vikki, me and Simeon were together in a car that friends had lent us for the trip to France. On the first day we travelled from Best to Nancy were it was rather warm with 40 degrees celcius. After a very nice breakfast the next morning we got back into the cars to drive further in the direction of our destination. After another night in a hotel we arrived at the camping in Menglon late Sunday morning. After we had helped setting everything up a bit we left Leah and Olivia with my parents and Vikki, me and Simeon drove on to Chamaloc where we were to attend a missionary retreat that week.

The conference was held at a very nice place with beautiful views. The cooking was very good so eating was always a  pleasure. Missionaries from The Netherlands, France, Switzerland, England, Germany, Belgium, India and Canada were present, all involved in missionary work around the globe. A very inspiring bunch to hang out with! A speaker had come from South-Africa and the theme of the week was Philipians 3:10; ”that I may know him and the power of his ressurection, and may share in his suffering, becoming like him in his death”. There were several meetings on this topic but everyone was also given the opportunity to tell something about the work they are involved in. In between there was also plenty of time to chat whilst drinking a cup of coffee and eating a biscuit (or 2), something that I rather enjoy doing :-). Vikki and I attended the meetings in turns whilst the other one was taking care of Simeon. It was a very good week that we really enjoyed. A big bonus was that Vikki’s parents, grand parents and uncle and aunt were also present at the conference so we got to spend some time with them.

Meanwhile, Leah and Olivia were having a great time with Opa and Oma at the camping. 1 or 2 ice creams a day definately helped ;-). My parents came to Chamaloc at the end of the conference with Leah and Olivia to see where Mummy, Daddy and Simeon had been all week. We then drove to the camping together also with Vikki’s parents. After a good lunch and a lovely swim Vikki’s parents travelled on. We had a lovely week at the camping enjoying rest, good weather, good company, beautiful surroundings and a great swimming pool! At the end of the week we even met up with an uncle and aunt of Steven who just arrived to a camping nearby with their children. We all enjoyed this but for Leah and Olivia it was extra special as one of the ‘children’ was Elise who had stayed with us for a couple of months in 2018 to help out with the kids. She has certainly not been forgotten!

After all this goodness it was time to return to The Netherlands. My parents took a couple of days to travel back with the caravan and we drove back in 1 go. This was quite a challenge with 3 children in the back seats. Especially Olivia is not particularly fond of long drives and after 5 minutes she was already asking if we were nearly there ;-). We arrived safely in Best a bit after midnight and we were ready for a couple of weeks in The Netherlands! 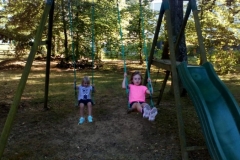 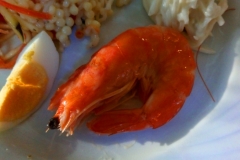 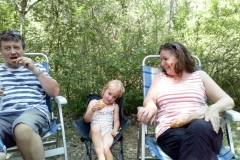 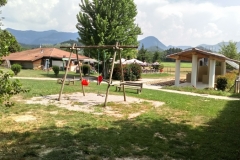 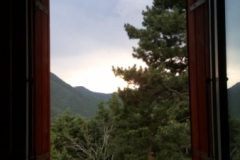 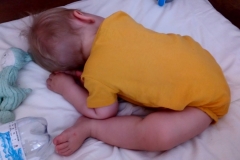 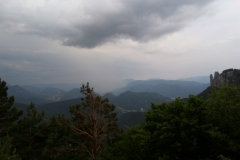 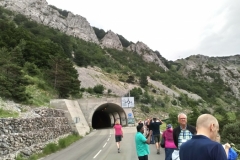 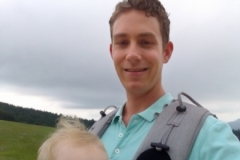 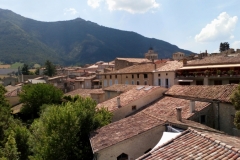 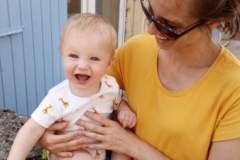 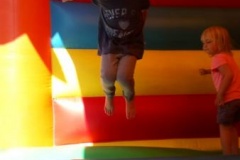 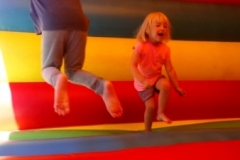 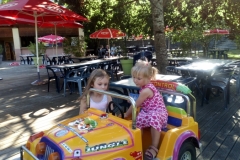 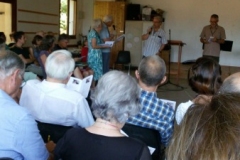 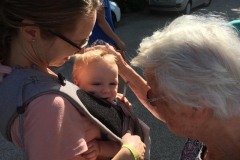 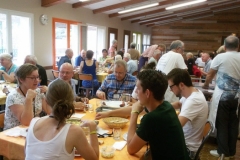 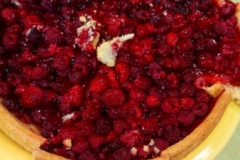 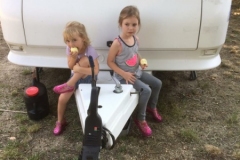 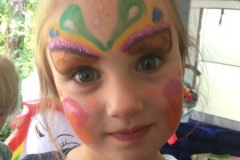 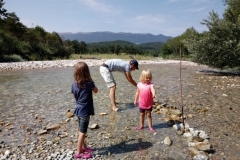 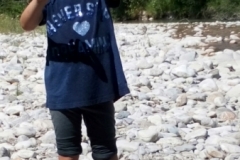