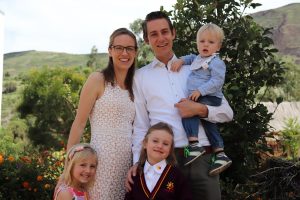 After finishing high school Steven worked with a foundation (stichting Krusada) on Bonaire with addicted men. Then he studied Organisation Studies (bachelor) and Christianity & Society (master) at Tilburg University. After this he started a traineeship at PwC where he trained to be and worked as a tax consultant for 4 years. Vikki studied Physical Therapy in Eindhoven and, after starting with a number of observations, she worked at a private practice for physical therapy for 5 years.

What are we doing in Peru?
On November 21, 2017 moved to Peru for 3 years. We first lived in Arequipa for 3 months. Steven worked to improve his Spanish there at a professional language school. We arrived in Curahuasi at the end of February 2018.

We are doing this because we believe that God cares for every single human being. He has shown us his love and He has given us everything in his son Jesus Christ. With our work, we hope to show the patients at Diospi Suyana something of this great love so that the may know Him. Besides our work at the hospital we are active in a local church where we are involved in the children’s work and preaching. 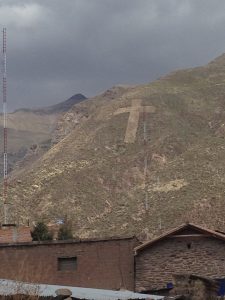